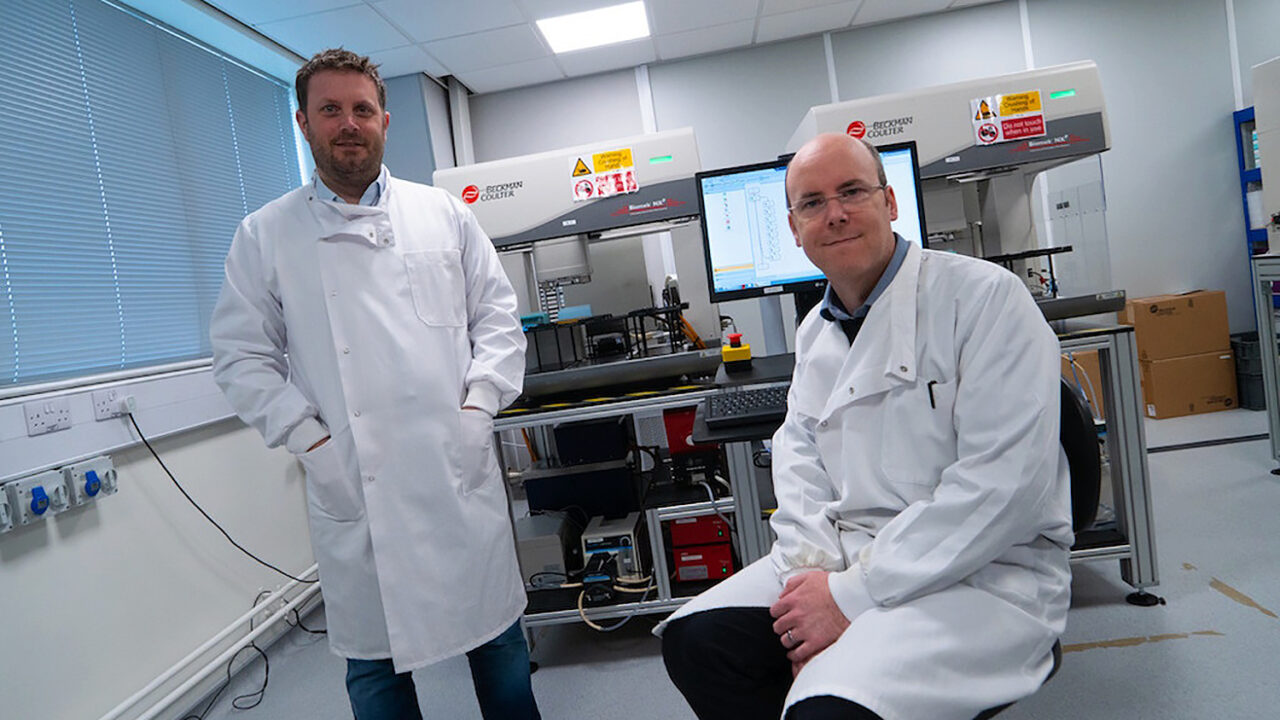 UK biotech firm, Aptamer Group, successfully floated via IPO on the London AIM at a value of £80million. The York-based company makes synthetic antibodies for pharmaceutical firms including AstraZeneca.

Dr Arron Tolley, a friend and past colleague of mine, together with his business partner Dr David Bunka, successfully floated their biotechnology company via IPO in December 2021. It presents such a huge achievement for the pair, who I know have worked hard to establish a footprint for the company, that now works with the likes of AstraZeneca, Cancer Research UK and Takeda.

Aptamer Group was founded in 2008 by Arron, 44, who completed his doctorate in biophysics and molecular biology, and David, a geneticist. The two met whilst at the University of Leeds studying for their PhDs (I was on my sandwich year for my degree in Molecular Biology in the same building at the time). Arron was studying DNA packaging mechanisms in viruses. He noticed a market for molecules that could plug the gap where antibodies didn’t function correctly. The two then started a business to address the issue.

Aptamers, also known as chemical antibodies, are short synthetic DNA or RNA molecules that bind to a specific target, such as proteins or viruses. Drugs can be attached to them to deliver treatments directly to cancer cells, for example, and for a host of other diseases – as an alternative to antibodies, which take far longer to generate in the lab or naturally.

The company, which employs over 30 people at its base in a science park next to the University of York, priced its initial public offering at £1.17 a share. I’m also happy to announce that my investment company, Winch & Co, has opened a position in Aptamer Group plc with plans to gradually increase the position over the coming months.

Not many people know about my strong background in science, particularly molecular biology, but this is the culmination of my two biggest passions – science and business. 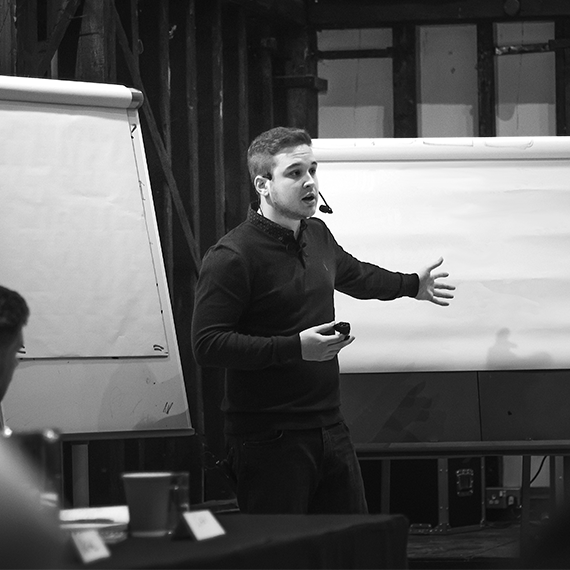 About The Author Nathan Winch

Check Out Our Other Posts…