How to overcome failure 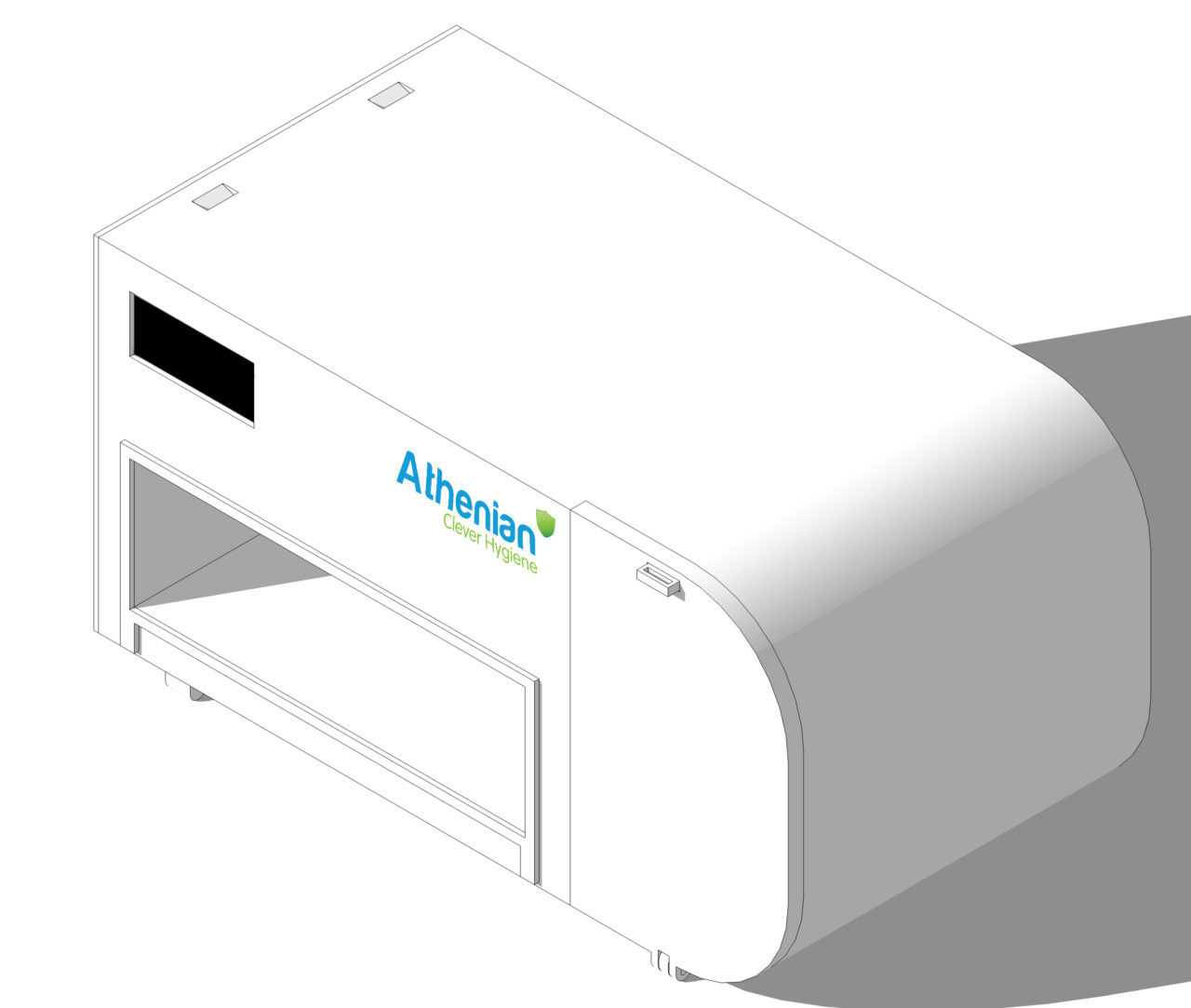 How to overcome failure. 💩 Failure is a funny subject. It can be a cruel mistress, but provided you take steps to understand and learn, it’s the best thing in the world.

In summer 2015, when I was running my medical supplies company, I was asked by the NHS to design an automatic hand sanitiser system. Now that doesn’t seem like a huge feat – however – this thing had to be thorough, it had to be ergonomic and effective with minimal effort from the individual user. It had to work without the user having to move their hands or take any action. Safe to say, it wasn’t going to be easy.

I went about doing it. I designed a virtual prototype, then went about coding the software (in Python, for anyone who’s interested) before then building a working model. It involved various pumps, fans, motion and moisture detectors, LED display and an algorithm for knowing what’s going on and telling the user what’s happening and when to remove their hands. I spent a lot of time on this and was proud of the finished article (that I still have somewhere in storage). As part of the project, I also had to design wall-mounted hand sanitisers that knew when they were empty and would send an email and order refills when they were almost there. I did that, too.

So where does the failure come into this? Well. Because it required no input from the user and was highly automated, the system was expensive. Electronic components, new infrastructure and new parts all meant replacing quite a bit of kit in hospitals. At the first infection prevention and control committee meeting at the NHS Trust hospital we were testing at, the financial issue came up. Whilst the system was all singing and all dancing and did the job brilliantly, it was too expensive. The ward teams wanted it, but the finance teams didn’t. The finance teams won. I had to scrap the project. Because the budget savings from the capital expenditure wouldn’t come quickly enough, it was rejected. I wasted 6 months of my life and around £30,000.

I failed. What can I learn from this? Well, there’s numerous lessons here isn’t there. But how can you overcome failure? You understand what went wrong, you learn what you could do better and you try again. Understand the problem, then learn how to fix the problem. You must always move forward, which sounds easier than it is, but keeping that motivation to remain consistent is key. That’s why doing something you’re passionate about is always the best route, because you’ll put up with more shit that way!

I ended up selling my company shortly after this so never really picked the project back up. Now my anti-compete clause has ended, perhaps I should… 🤔

About The Author Nathan Winch

Check Out Our Other Posts…